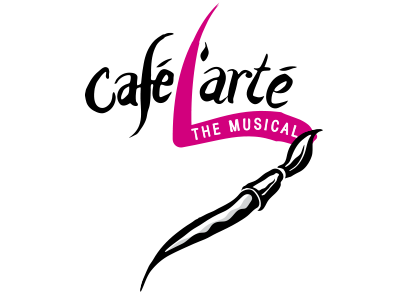 “I can’t over rate it. It has been a fantastic experience. The Concept was great, the young performers were brilliant, the sounds, voices, music, all superb.”

“The music, songs & action told such emotive stories, I felt completely immersed in what was happening.”

“Some of the songs spoke to me on a deep level!”

“Robbys song, thru comedy, I connected with about being different”

“Songs dealt with serious issues but gave us hope. Loved them all”

“Well done for tackling a difficult subject with a mixture of Grief & Humour. It worked perfectly!”

I am not often lost for words and there are not enough superlatives to describe this utterly brilliant concept by the genius that is Frank Scarito, who incidentally wrote, directed and played keyboard for Café L'Arté the Musical. What he has done is cleverly woven a story in amongst the surrounds of a coffee shop run by Emily played by rising star Gabriella Francesca Polcino. This girl just has that certain je ne sais quoi; she sings with utter purity, plays the piano effortlessly and never once feels as if she is "acting". I forgot that we were sitting in Waterstones on a Tuesday evening as were so immersed in this experience and there really is no other word for it. It did not feel, at any stage, like a performance or a show. The musical numbers were contextual, beautifully written & each character made the song believable. I particularly enjoyed the humour of the naturally funny Darcie Copus, who played Robby and will not spoil the equine surprise! Owen Brown (Joseph) - a former guest on my show, played this role with the very understatedness that I expected from a very down to earth young man. The rest of cast moved fluidly throughout reinforcing the naturalness of it. The tight ensemble made it feel very real, the conversations, which took place and subsequent songs particularly by Luke Jenkins, played two roles equally well and I felt the pain when Ginny Davies character, Debbie, was dumped, the pain in her voice was palpable. The ending was a total surprise and testament to Frank's excellent writing skills, which no one could have foreseen. I had to wipe away a tear or two; such was the emotion that it evoked. I urge you to see this very special "show" and see how every fortunate we are to witness the huge talents of Frank and Gaby et al.
Nancy Stevens MKFM DJ & theatre reviewer

This show is truly exceptional. If you have lost your way and need to find your muse, go have a drink at Café L’Arte – eight songs that can change your life!
Jasmine Storm - Theatre Reviewer
Click here for the full review 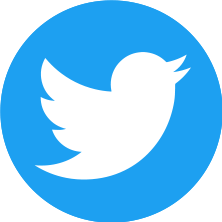